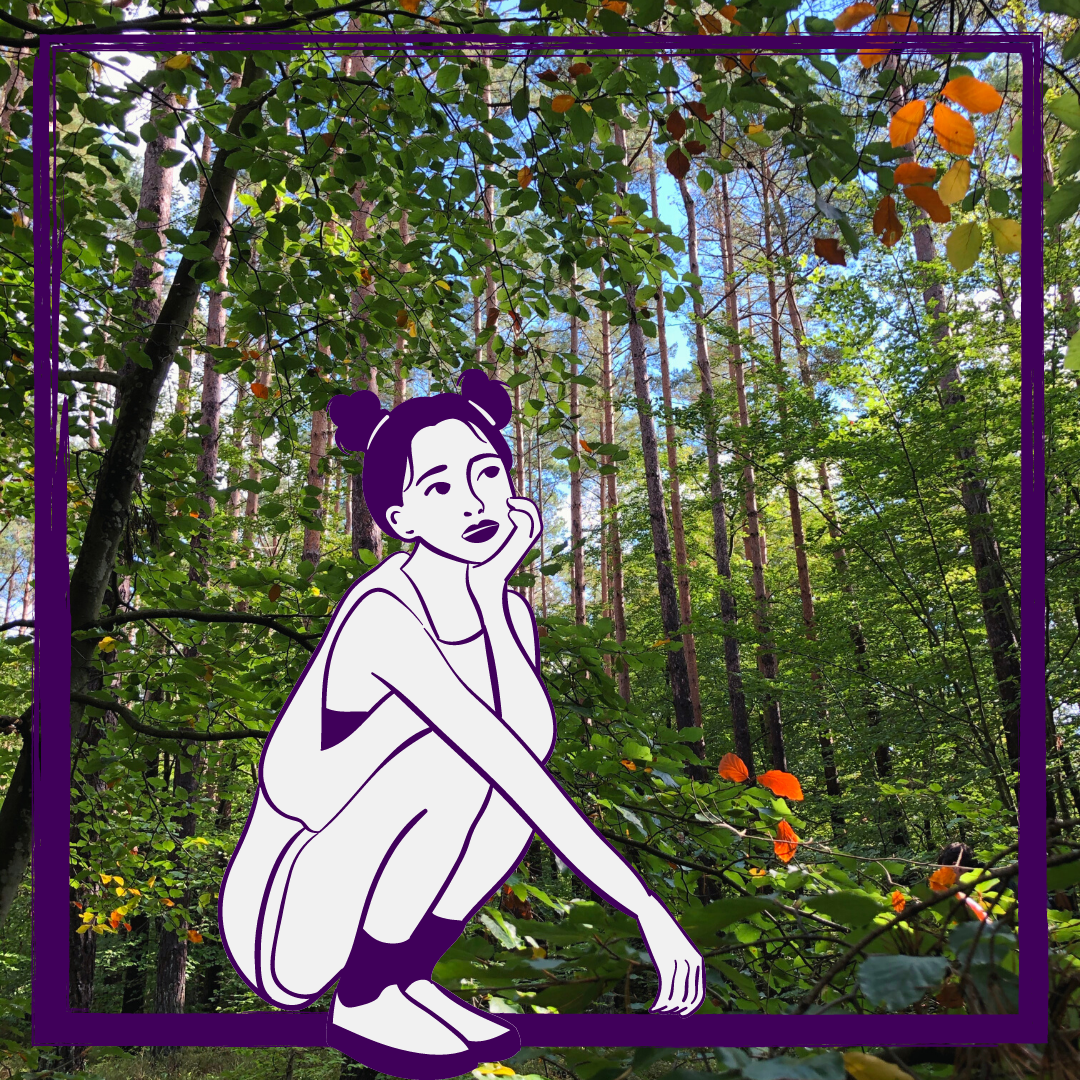 The digital humanities prefer to build things rather than thinking about how they should be built or why they should be built. The field is reproducing the canon. Computer-aided methods implement a normative view of literary history. The criticisms James E. Dobson makes in his book “Critical Digital Humanities” are justified and productive. Dobson is very familiar with the methods presented and analyzed and knows exactly where to point his finger on. Nevertheless, I am missing a view on places where people already do critical digital humanities. Like here in Europe, for example, but Dobson rarely lets his gaze wander over to them.

Why we need Critical Digital Humanities

The digital humanities are a very diverse field of research. Often the methods used come from computational linguistics. Certain terms are understood differently in linguistics than in history and again differently in literary studies and again differently in computer science. So we very often talk about different things in the same words. But that is not all. We also expect different results from the methods we use. Since software sometimes comes along as a “black box” that cannot be fully understood as a non-computer scientist, it is possible that we draw the wrong conclusions. So we have to take a look inside our tools.

In my opinion, one of the greatest strengths of “Critical Digital Humanities” is the precise and always slightly historicizing terminology. Dobson always discloses exactly which use of the method he is looking at. He defines terms and explains their origin. He usually doesn’t do this in too much detail, and an introduction to central concepts of the digital humanities is certainly not to be found here. But for those who know a little about DH, he gives a good orientation where he himself stands. And in this way, he roughly traces the not-yet-long history of the field of research.

Central points of criticism of the Digital Humanities

Dobson’s main message in “Critical Digital Humanities” is that we need to be more conscious about digital methods. This includes, for example, the aspect that we should not take texts from a single archive for the sake of simplicity and without further thought. After all, an archive always shows only a part of what could have been collected. And, unfortunately, Digital Humanities projects often use canonized literature that is digitally made available in an archive. Dobson himself counters this by choosing literature from a particular archive for his case studies, namely one that collects only North American slave narratives. He thus tests the methods on a marginalized form of literature that has not been integrated into the training processes of the chosen tools.

This also means that we need to be aware of our workflows. We make decisions at every step of the work. Not only in the choice of the archive, but also in the choice of a particular tool. We decide whether or not to prepare the texts prior to digital analysis and if so, how. We use models that incorporate our hypotheses and we produce data. Without exception, each of these steps should be carried out consciously and also in the awareness that we are making interpretative decisions that affect the data. There is no such thing as objective data.

What can we do and what can we not do? The self-reflection

Another aspect that Dobson shows is that we should be aware that DH methods cannot do everything. If you do sentiment analysis with a dictionary of emotionally charged words, which contains about 10,000 expressions, it will not be possible to examine all the literary texts of a language. When we do Topic Modeling, we process the database interpretatively throughout the entire process, often moving away from our database before we begin the conscious interpretation. Sometimes we are too far away to get really intense insights. In addition, digital tools often give us an overview of the data we are looking at; we observe a kind of normal behavior. Outliers, deviations, everything that the humanities actually mainly focus on, falls out.

What does the rest of the world actually do for “Critical Digital Humanities”?

So Dobson shows very clearly that there are DH studies in which there is too little theoretical reflection. He very rarely cites positive examples. This distinguishes him from Roopika Risam, for example, whose book “New Digital Worlds” I recently read and who, in her postcolonial criticism, very clearly highlights projects that already point in the right direction. If you read Dobson’s book, you feel the thesis that Digital Humanities are theory-less is confirmed rather than rejected. But while reading it, I got the feeling that Dobson himself is doing something that he criticizes in his book. He focuses on one area of the digital humanities and thus narrows his own view as much as those he criticizes. And his view is an Anglo-American one.

From my own perspective, I see many of the points of criticism mentioned in “Critical Digital Humanities” already very firmly anchored in the consciousness of the research community. I myself have been working for a long time with colleagues who put together digital humanities and hermeneutics (e.g. Meister, Gius, Jacke, Kleymann). Also for the methodology of authorship attribution and stylometry, which Dobson mentions as an example method, there are already critical studies that do not use the tool and methodology as a black box, but rather scrutinize them closely (e.g. Rybicki und Eder).

The perhaps already somewhat continental European tendency towards critical examination also became very clear in the closing keynote of this year’s (2020) conference of Digital Humanities in the German-speaking countries. In it, Alan Liu addressed himself directly to many of the researchers present, who base their entire work on the scientific tradition of hermeneutics and thus also think traditional humanities research and digital approaches together (Liu 2020: from minute 13 on).

Dobson’s book is of course still worth reading, because his points of criticism are not wrong at all. Anyone who is not yet aware of these pitfalls of digital humanities should be. But I think the path he draws has long since been trodden. Critical thinking has arrived in the digital humanities and will not disappear so quickly.

THE good book - what could that possibly be? 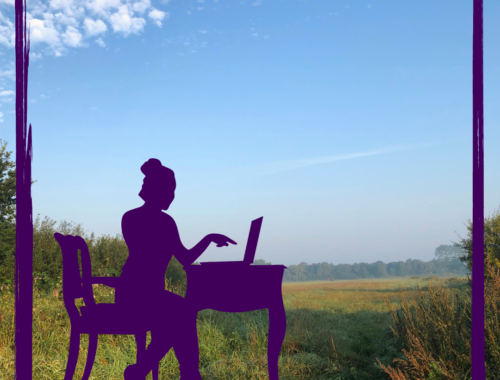 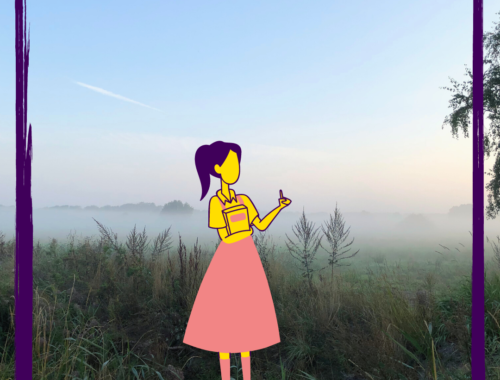 THE good book – what could that possibly be? 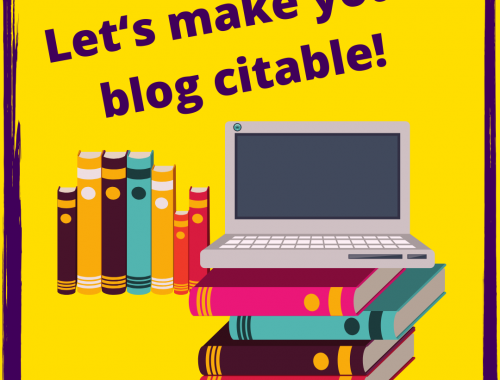